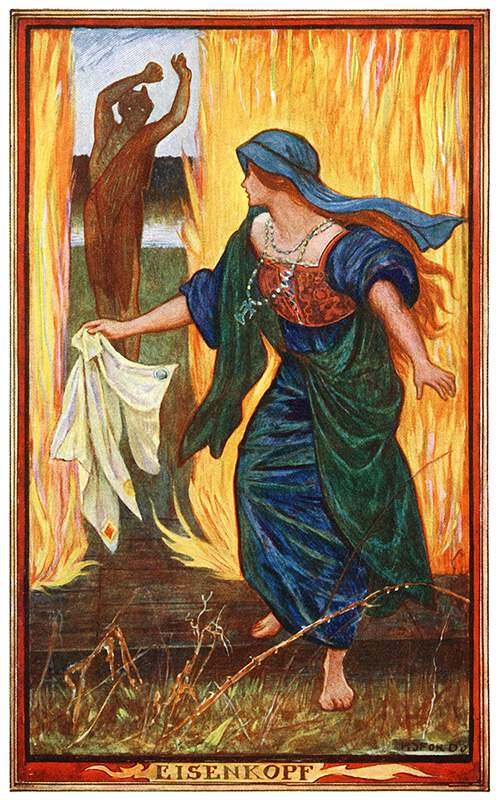 Em and I walked into Jane and Ralph’s cottage in Lunenburg a few hours before, and the minute we did, I felt an unraveling. There was something held tight in my chest that was coming undone.

Jane and Ralph had a special water jug that made a glugging sound as the water poured out. They had a mat woven from orange rope at their front door. Their fruit was in a nice bowl and they had cheese spread out on a nice cutting board, and everything was beautiful in a functional sort of way that made me want to touch everything and never leave.

I ran my fingers across the grain in the wood table and tried to hold onto the sound of ice cubes in my water glass, feeling like I’d found myself on the other end of years and years in the wilds and couldn’t quite remember how to use a knife and fork and what words were.

We’d only been on the road for two weeks, but it was a hard two weeks, following a heat wave east and forever worrying about where we were going to sleep and eat and fill up on water and drop off our grocery bags full of wood chips and human feces, and now we were safe.

It was Jane and Ralph, friends of my parents who I’d known for forever, their son Duncan who I’d grown up with, and Duncan’s girlfriend Alex who I liked so much.

I sat on the back deck and ate the lunch Jane had made for everyone, and I felt my personality changing. I was myself, but more myself, reverting back to an earlier version of myself who was smart and funny and didn’t spend half her time worrying about where to dump the cranberry juice jug full of her own urine that she’d been carrying in her backpack for the past half hour.

My laugh was louder, and my voice was clearer, and I noticed it in Em, too, beautiful see-through Em who I’d almost forgotten was funny, and charming, and the absolute best person in the world. Duncan, Alex, Em and I rode bikes down country roads, and I felt more pieces leaving me. I was molting, maybe. I was thirty and then twenty-five and then twenty, riding my bike without hands and almost going off the road.

I was young, and nothing bad could happen to me. Duncan taking me to a field across the street from his cottage and showing me how to shoot beer cans with a BB gun. I kept wanting to go farther and farther back, missing the cans again and again, but still feeling the thrill of it, a child’s toy, but also not, something wild about holding a gun that could hurt someone, aiming at the beer cans and the ping they made when they fell.

And then we were at the fire, drinking beer and eating chips, and something overtook not just me and Em, but Alex and Duncan, too. There was this giddiness of being taken care of, eating a good meal someone else had cooked for us, and the night and the way the ocean looked, and that’s when the spark of violence or creation or exploration or all of the above took hold of us. It was the energy we’d been using to survive for so long, building up and in excess now that we were safe and and fed and warm and by the fire. 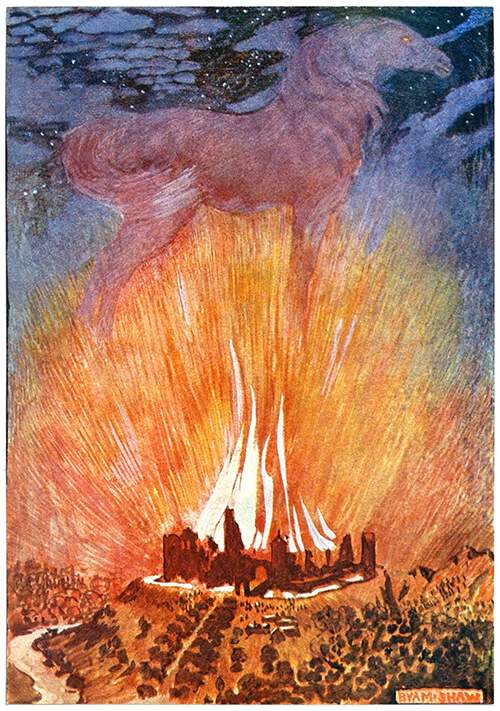 “I wonder what would happen if you threw a flaming piece of wood into the water,” Em said, and we all knew that nothing would happen, but we wanted to try anyway, just in case the night was as magical was we thought it might be and the entire sky burst into flames.

“Do it, do it,” we chanted, and Duncan looked around, making sure his parents weren’t coming down.

“Do it, do it,” we said again and again, wild and with the words ripping out of us, and Duncan thrust his hand into the middle of the fire and pulled out a flaming piece of wood. It made a golden arc across the sky, and all of us held our breaths, waiting and hoping and sure that something would happen, and absolutely nothing happened.

We knew all along that nothing would happen. We knew that maybe there would be smoke, but probably there would be nothing, and yet for a second we believed in something else, some great mystery of the world taking fire and water and turning it into a great golden egg growing out of the ocean and cracking before us as we released it from its spell.

We laughed at our stupidity, for believing in anything other than physics and the hard facts of real life. We laughed, and we breathed in the cold ocean air, and after a moment, the stars and the darkness did something again, the earth and the wildness around us and the wildness in ourselves, and suddenly we believed it again.

“Maybe this time,” we said to ourselves and to each other. Maybe we would crack the spell and see what we knew would be there all along but forgot to look for.

“Do it again,” we told Duncan. “Do it again,” and Duncan did, flinging the fire and the glow it made, the opening of possibilities, knowing we were safe and young and who knows what would happen next.

One Reply to “Chapter 14: We Tried to Light the Sky on Fire”