Chapter 21: When We Became Forest Women

Chapter 20: The Time we Met a Monkey

I hope you like animals because there are like a million here, my friend Emily texted me.

“What animals do they have?” Em asked.

Chapter 19: Death on the Precipice Trail

Fear doesn’t always have the same smell, but it usually has a smell. This time it was metal and salt and something too earthy to be palatable. I looked up at Em, climbing 3m above me, and then down at where we’d come from. We were halfway up a mountain on the almost-vertical Precipice Trail in Acadia National Park, and there was no turning back. We’d passed three signs on the way up saying this was a one-way trail, meaning that if I ever wanted to grow old with my genderless children, I’d have to climb this motherfucking mountain.

Chapter 18: A Quest Across the Empty Ocean 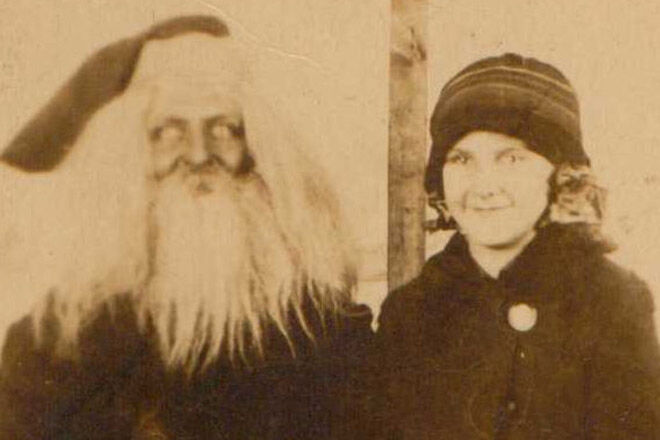 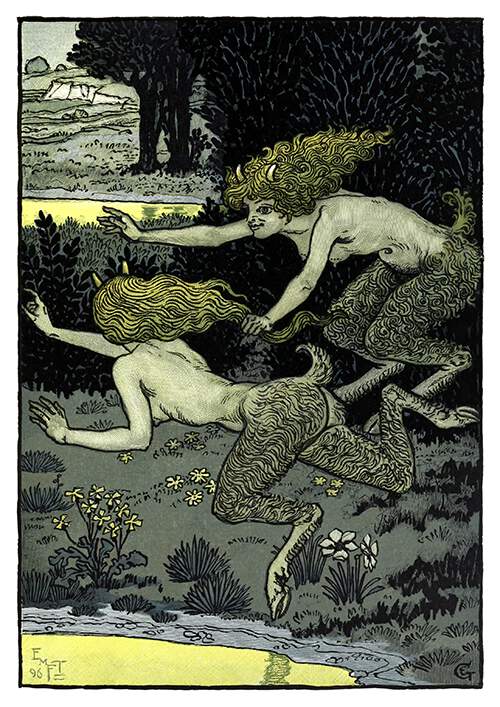 We had followed streams and gathered food, and now we would die like our ancestors, too, overcome by the wilds and with no one around to hear us scream… read more

I don’t know if her name actually was Patricia, but she looked like a Patricia, “goes by Trish.” She was in her late forties, with hair that looked like it could have been a dog wig, and she was on this whale watching tour with her husband and her parents and Em and me… read more

I don’t think there was an eerie breeze or scary music playing or anything, but maybe there should have been. It would have been good to have some sort of natural phenomenon to warn us that the woods were not a place to enter into unprepared, and that the forest would break us if we let it… read more I stood at the base of the steep, steep mountain that Em and I had just hiked 6km down, and I felt a sense of peace that I hadn’t in weeks. The cool ocean breeze dried the sweat on my skin, and the waves crashed into a little cove where we’d be camping that night. We were totally fucked and at risk of dying, but we didn’t know it yet. In that moment, everything felt perfect… read more “Do it, do it, do it,” we said over and over, and eventually, Duncan did… read more

For two nights, everything went the way it was supposed to, Rivière-du-Loups and then a wharf in Mirimachi where there were public toilets and designated places for RV parking and a couple walking their pet pig, and then we were in Saint-Edouard-de-Kent, a town just south of Mirimichi, and nothing was how it was supposed to be… read more

The sun dropped behind the mountains and the sky began to fill with pink like the world’s largest neon sign had broken open and was leaking these gorgeous chemicals over everything, and everything would have been perfect like the last scene in a movie, only we were speeding down the highway, trying to get to some ferry terminal we’d read about online before it was too dark to see anything… read more For the past year and a half, our motto had been if strangers on the internet can do it, we can, too, only the dangers were different now. We’d parked our bus in downtown Quebec City and were following advice we’d found on a forum that said it was easy to sleep for free, undetected in your vehicle… read more

Everything felt like a story book, and it was hard to make sense of anything. I knew that one day I’d die and my flesh would separate from my bones and my bones would turn to a fine white powder that was absorbed by the earth, but everything seemed impossible right now, Em, my brother, and the field of flowers in front of me… read more